BudPi is a time-lapse bud photography device that is:

Some photos about the first prototype. 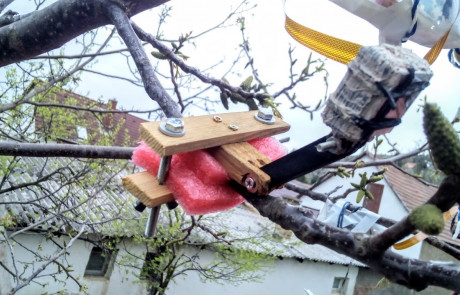 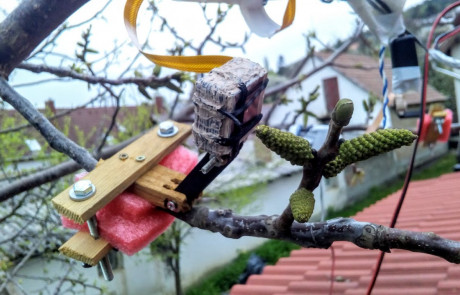 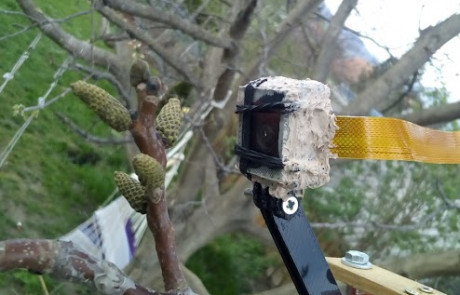 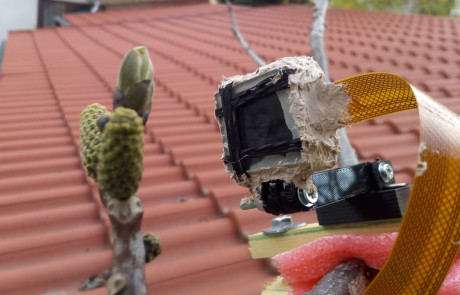 George Adams suggested in 1950 that one variety of the path curves discovered by Felix Klein could apply to natural forms, particularly the spirals found on the egg-shaped surfaces of plant buds and cones, and also birds eggs. Lawrence Edwards, while teaching this to the children in his mathematics class in Edinburgh, began to wonder whether it was just a nice story or whether it was actually true.  This is not an easy matter as it is all too easy to dismiss practical research to test it as mere “curve fitting”.  However that is far from the truth as it lives within a thought context or paradigm from which it derives its meaning, namely the application of Rudolf Steiner’s discovery of Counterspace to a deeper understanding of the subtle aspects of Nature.

Edwards set about making practical measurements in 1964 to see whether the theoretical forms were really manifest in natural forms.  He started with hens eggs, and went on to plant buds and then to the shape of the heart, and then the uterus in pregnancy.  It became clear that the geometry described such forms well.  His method was to photograph the objects, measure the curves in a systematic way, and then apply a simple statistical test to check the goodness of fit.  This test was based on the paradigm in use rather than the mean radius deviation (although both approaches are now used), namely on the consistency of the parameter lambda describing the profile of the bud.